Changing Your Name & Gender Marker on Driver’s License in Georgia 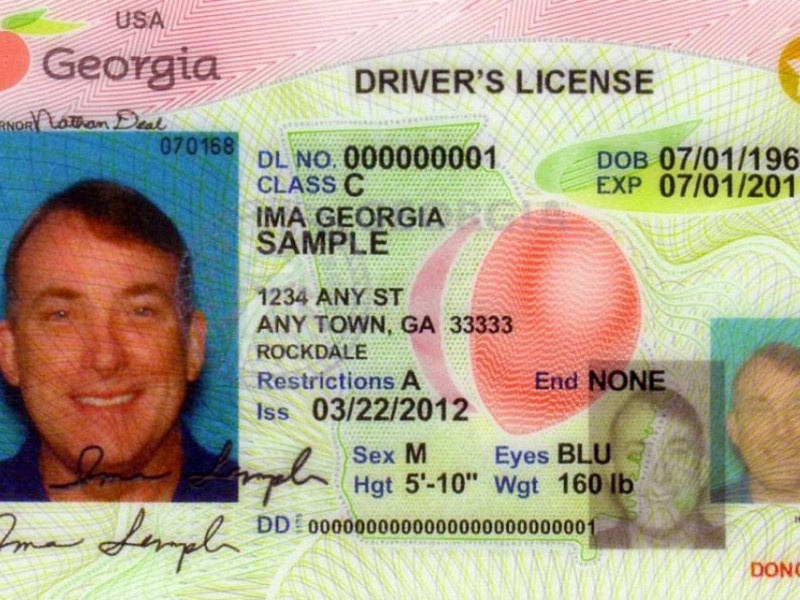 If you’re interested in having your Georgia driver’s license or state ID changed to better reflect how you identify, the state allows you to modify both your name (Official Georgia Code Section § 19-12-1 through § 19-12-4) and gender marker (Official Georgia Code § 31-10-23(e)). While it’s not as simple as walking into a Department of Driver Services office and making a few changes, Georgia law makes it fairly easy to make sure your state documents reflect your identity.

To change a name on a driver’s license, you will first need to file a petition for a legal name change in the Superior Court of the county where you live, and requires an  affidavit stating that you are not seeking a name change in an attempt to defraud others. You then must publish legal notice of your name change in the county legal organ (usually a newspaper). Once the notice has run for four weeks, a hearing is held where the judge signs an order granting the name change. Once complete, you will need to take a certified copy of the judge’s order to the DDS office to have your license updated.

A separate legal action is required to amend one’s gender marker, but again Georgia law makes the process relatively simple. You will need to file a petition to amend your birth certificate in the Superior Court for the county in which you live, which requires a certified letter from your doctor attesting that you have undergone irreversible sex reassignment surgery (SRS). Some jurisdictions, however, permit a gender marker change where the individual is undergoing hormone therapy.

With this petition, letter from a physician, and a copy of your name change order, a judge can sign an order amending the gender marker on your birth certificate as early as a month after you file the petition, although it may take a little longer depending on the county in which you reside. A certified copy of the judge’s order amending your birth certificate can be used at the Office of Vital Records, Department of Driver Services facilities, and any other government agency where your gender marker needs to be updated.

Randy, Jeff and Alex were an awesome support to me while going through my divorce. They conducted themselves in a very professional manner, had a great knowledge of the legal system and more importantly were compassionate to my feelings. I would recommend this group to anyone nee… END_OF_DOCUMENT_TOKEN_TO_BE_REPLACED

We didn’t realize how unusually well-managed and hassle-free our own adoption experience was until we compared stories with friends who had also adopted. As a same-sex couple, we needed adoption attorneys who were familiar with second parent adoptions and entirely committed to … END_OF_DOCUMENT_TOKEN_TO_BE_REPLACED

I was a victim of retaliation and filed a complaint against my agency with the Special Counsel. I wanted a lawyer who was knowledgeable of VA and government regulations to represent me in a very timely manner. I contacted Ms. Joyce E. Kitchens, Attorney, and she provided excellen… END_OF_DOCUMENT_TOKEN_TO_BE_REPLACED

The matter went to court and it was a pleasure to watch Jeff Cleghorn… absolutely demolish the opposing counsel. Every argument they brought up by citing irrelevant cases he countered by citing the correct precedent cases and even provided copies of the cases for the judge and … END_OF_DOCUMENT_TOKEN_TO_BE_REPLACED

Two years ago I was sued over an automobile that was repossessed from my former wife. Kitchens New lawyers reviewed the case and quickly determined that the suit was without merit. They informed opposing counsel of the problems with the suit but the opposing counsel would not lis… END_OF_DOCUMENT_TOKEN_TO_BE_REPLACED