Legally Changing Your ‘Sex’ on a Georgia Birth Certificate

Despite its (rightly earned) conservative reputation, Georgia has a surprisingly liberal policy for changing sex designation on birth certificates and other vital records. According to section § 31-10-23(e) of the Official Georgia Code, a person’s sex designation can be amended on his or her birth certificate, “Upon receipt of a certified copy of a court order indicating the sex of an individual born in this state has been changed by surgical procedure.” The person applying for the name change in Georgia is required to submit a certified letter from their doctor or physician stating that the individual has undergone irreversible sexual reassignment surgery (SRS). If you have not undergone SRS, you are not eligible to change the sex category on your birth certificate. 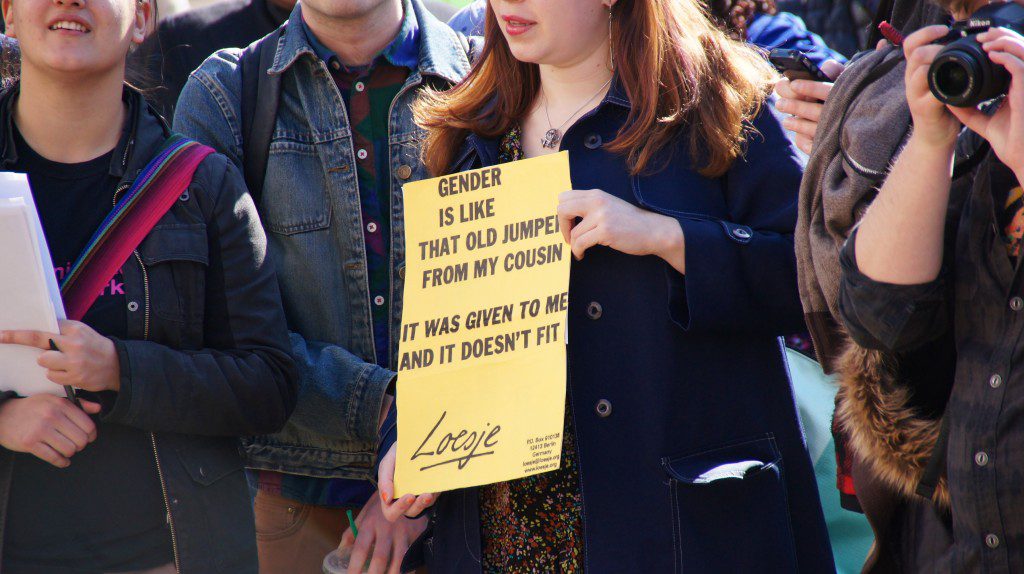 However, applicants who have undergone SRS simply need to file a petition to amend your birth certificate with the Superior Court in their home county. The petition must include a Verification from the applicant swearing that all of the information in the petition is accurate, along with the aforementioned letter from a physician attesting to SRS.

Once the petition is filed, the judge may issue a Final Order granting the change in sex designation without the applicant having to appear in court. Some judges in Georgia, particularly those in more conservative counties of the state, might require an applicant to appear in court, which may add to the stress and cost of this process, but shouldn’t interfere with the end result.

Once a Final Order has been issued approving the change of one’s sex designation, you will need to take a certified copy of the Final Order, along with your driver’s license, to the Georgia Office of Vital Records, which will officially change the sex designation on your birth certificate.

The matter went to court and it was a pleasure to watch Jeff Cleghorn… absolutely demolish the opposing counsel. Every argument they brought up by citing irrelevant cases he countered by citing the correct precedent cases and even provided copies of the cases for the judge and … END_OF_DOCUMENT_TOKEN_TO_BE_REPLACED

Ms. Kitchens represented me in a dispute with the Federal Government and I won my case. After working for a major federal agency for over 25 years, I was a top-level manager faced with a threatening employment dispute. I exhausted all administrative remedies trying to assert my p… END_OF_DOCUMENT_TOKEN_TO_BE_REPLACED

We didn’t realize how unusually well-managed and hassle-free our own adoption experience was until we compared stories with friends who had also adopted. As a same-sex couple, we needed adoption attorneys who were familiar with second parent adoptions and entirely committed to … END_OF_DOCUMENT_TOKEN_TO_BE_REPLACED

I was a victim of retaliation and filed a complaint against my agency with the Special Counsel. I wanted a lawyer who was knowledgeable of VA and government regulations to represent me in a very timely manner. I contacted Ms. Joyce E. Kitchens, Attorney, and she provided excellen… END_OF_DOCUMENT_TOKEN_TO_BE_REPLACED

I have used Kitchens New Cleghorn twice. I have never been happier with any service than I was with theirs. Both times, I braced for the worst possible outcome and both times, I got far more than I could have expected. The staff is professional, friendly and quite competent. Thei… END_OF_DOCUMENT_TOKEN_TO_BE_REPLACED

Joyce, I have been so fortunate to have you and your staff on my team representing me through my very difficult life changing situation. Your hard work and determination has allowed me to move on to the next phase of my life with peace and dignity. It was with your high level of … END_OF_DOCUMENT_TOKEN_TO_BE_REPLACED

Several years ago, I was faced with a blatant insult by my management at a federal agency. I naively followed the process for remedy and ended up in over my head because I’m not an attorney. I consulted with a dear friend, a retired federal personnel manager, who recommended Ms… END_OF_DOCUMENT_TOKEN_TO_BE_REPLACED